Emma was discovered at the age of 13 and asked to model for a local boutique which led to modeling for other boutiques, magazines, and a couple of commercials. She has continued to model in many charitable runway shows and has had a small hosting gig on a local TV show. Emma graduated from Henry Clay High School and while there was very active on the speech and debate team. She won many awards in Dramatic Interpretation, Improv, and Duo Interpretation. Her focus is now on acting and she is studying Broadcast Journalism and Theatre in college.

She is known for the movie, Strangers 2 and the TV show, Smoketown. 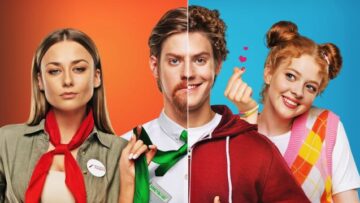 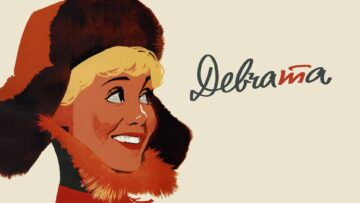 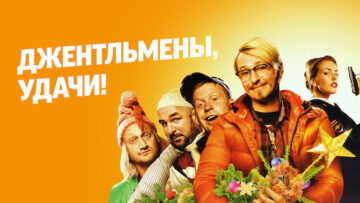 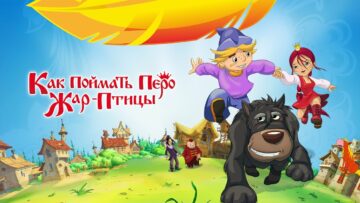